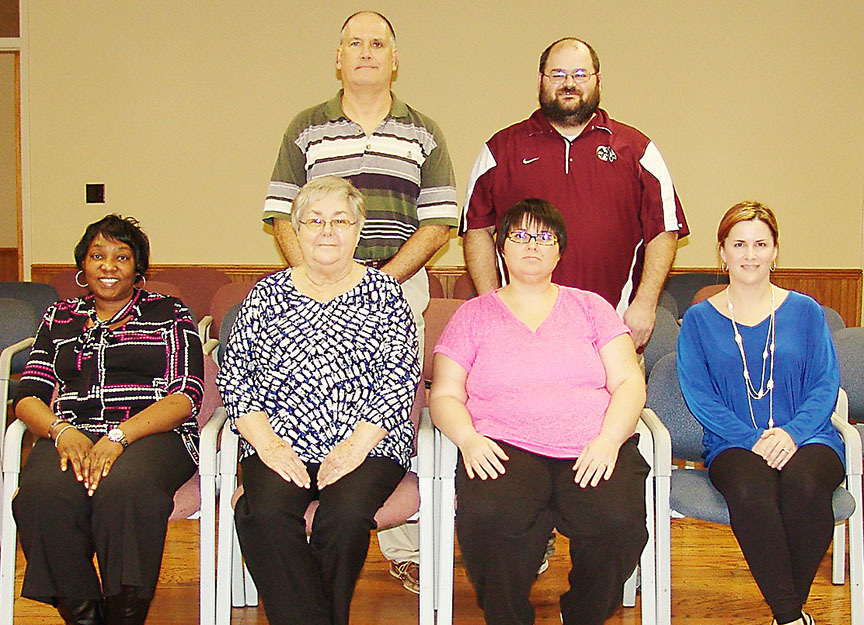 The Blytheville School District employees are similar to most people in that they continue to feel the impact of an economy that, although may be improving somewhat, is still a long way from getting better – both locally and on a national level. Still, this hasn’t kept the employees from helping their community financially.

The Blytheville Schools’ report to the United Way of Greater Blytheville’s 2015-16 campaign shows a total contribution of $3,683.71. Of that amount, $603.31 (16 percent) was given to the local United Way in cash and checks, and $30 (one percent) in pledges will be given. The remainder of the contribution, $3,050.40 (83 percent), will be paid on a monthly basis through payroll deductions. The schools’ campaign was completed in mid-December.

The district employees’ gift represents 1.8 percent of the local United Way’s goal of $200,000 to be raised.

Mary Helen Moody, executive director of the local United Way, stated that right now the Blytheville School employees are the top contributors in terms of employee gifts. A year ago the school district was the No. 2 employee contributor to the United Way.

“The gift from the Blytheville Schools’ employees to the United Way proves that our schools continue to be completely dedicated to the betterment of our community, and the school employees show that they can always be counted on - especially when times are not so good,” Moody stated. “A lot of lives will be impacted in positive ways through the gifts of the citizens who represent our schools.”

The individual employees were responsible for the Blytheville Schools’ total contribution to the United Way. No “corporate” gifts were involved. Participation by each employee is completely voluntary and anonymous.

A total of 228 of 392 employees (58 percent) participated in the local United Way campaign. The average gift per individual contributor is $16.16.

ALE and Blytheville Elementary School achieved 100-percent participation among their employees (57 and 23, respectively) in terms of number of employees participating.